Benedetto Antelami, (born c. 1150, probably Lombardy [Italy]—died c. 1230, Parma), Italian sculptor and architect considered to have been one of the greatest of his time.

Little is known of his life. It is believed that he served his apprenticeship in sculpture at Saint-Trophîme in Arles, Fr., and that this service may have influenced his sensitivity to French (particularly Provençal) stylistic developments. It is thought that he also belonged to the magistri Antelami, a civil builders’ guild located in the Lake Como region of present-day northern Italy. One of his earliest signed works is the Deposition from the Cross, a relief sculpture (dated 1178) located in the right transept of the cathedral of Parma. Between 1188 and 1218 Antelami worked on various sculptural and architectural elements of the cathedral of Borgo San Donnino (now Fidenza) near Parma. In 1196 he started work on the construction and decoration of the magnificent baptistery of Parma cathedral (completed 1270). His last work is believed to have been the decoration and (at least in part) the construction of the church of Sant’Andrea at Vercelli, the architecture of which successfully combined Tuscan Romesque with Gothic characteristics (such as flying buttresses, rose windows, and ribbed vaulting) and won him lasting renown.

Benedetto Antelami. The Deposition from the cross, from the Duomo of Parma 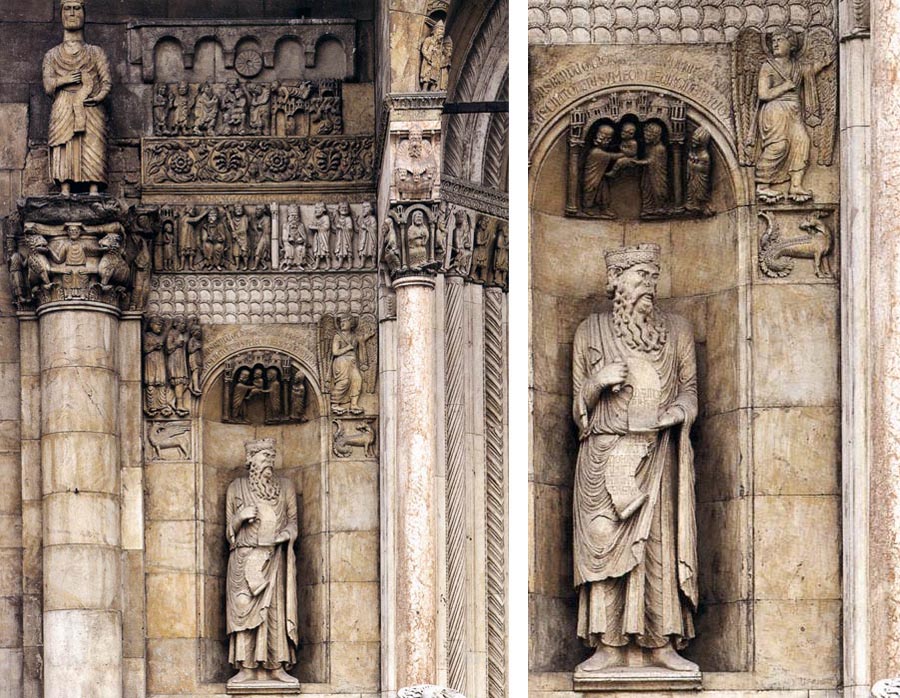 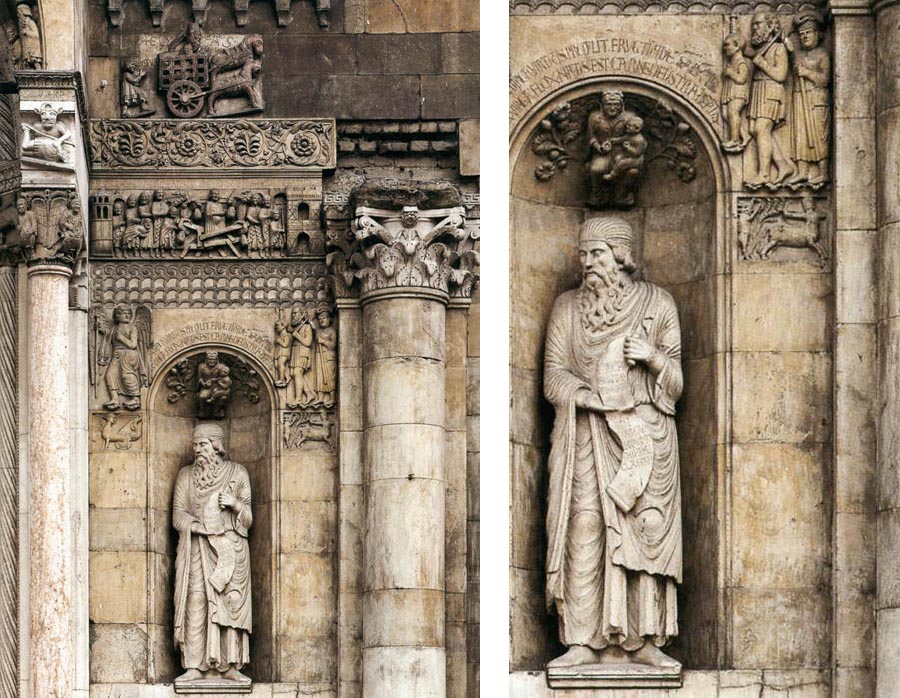 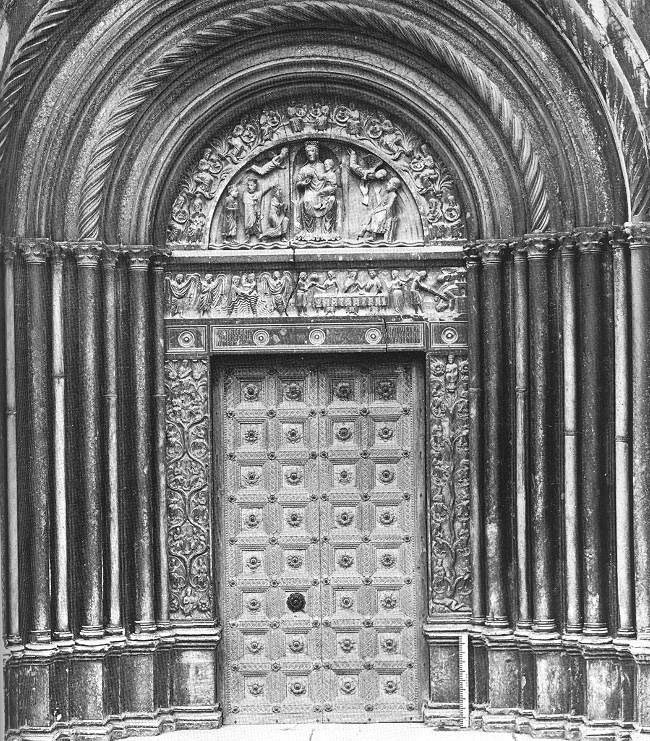 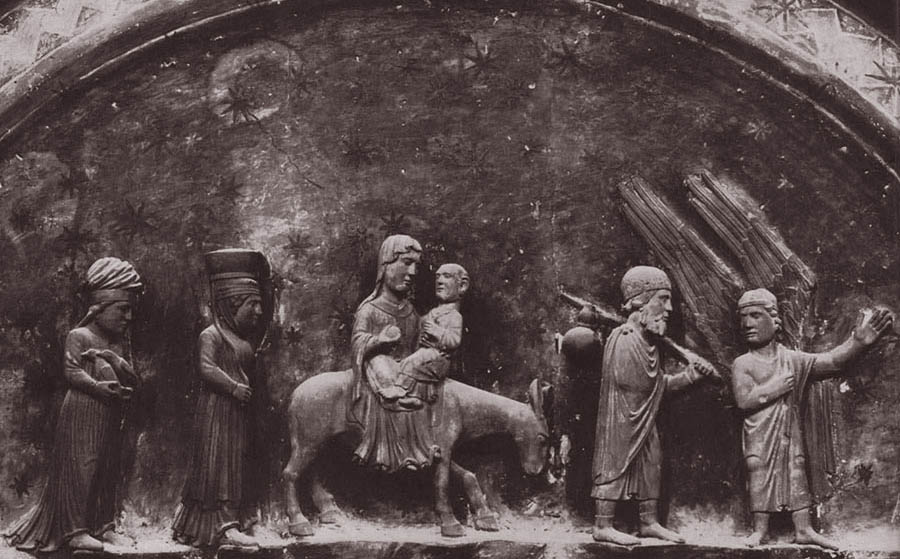