Gregorio Hernández, also called Gregorio Fernández (born c. 1576, Sarria?, Spain—died Jan. 22, 1636, Valladolid), Spanish sculptor whose works are among the finest examples of polychromed wood sculpture created during the Baroque period. His images are characterized by their emotional intensity, spiritual expressiveness, and sense of dramatic gravity, as well as by their illusionistic realism.

Many of his best known statues, such as “St. Veronica” (1614) and the “Pietà” (1617), were once part of sculptural groups for pasos, or floats with scenes from the Passion, which are carried by Spanish religious confraternities during Holy Week processions. One of his iconographical innovations was that of depicting the dead Christ stretched out on a sheet, a well-known example being at the Capuchin monastery of S. Cristo at El Pardo near Madrid (1605). Besides devotional images and pasos, Hernández executed many altarpieces. Among the most important are those at S. Miguel (1606) and the Convento de las Huelgas (1616) in Valladolid, at the Colegiata de S. Pedro in Lerma (1615), and the high altar for the cathedral at Plasencia (1624–34). 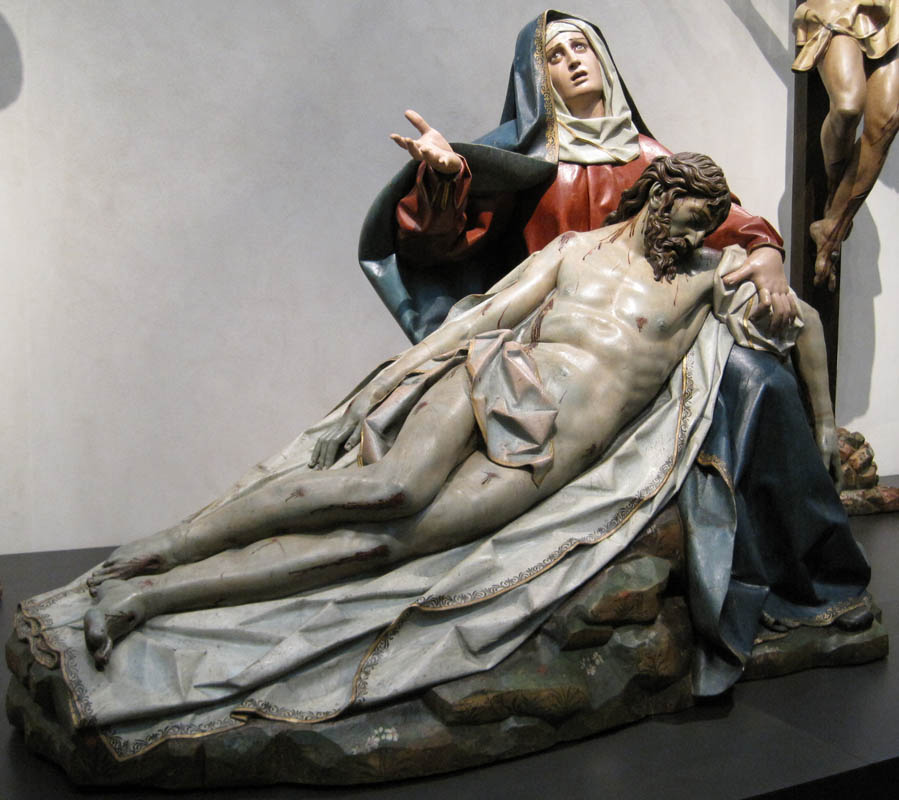 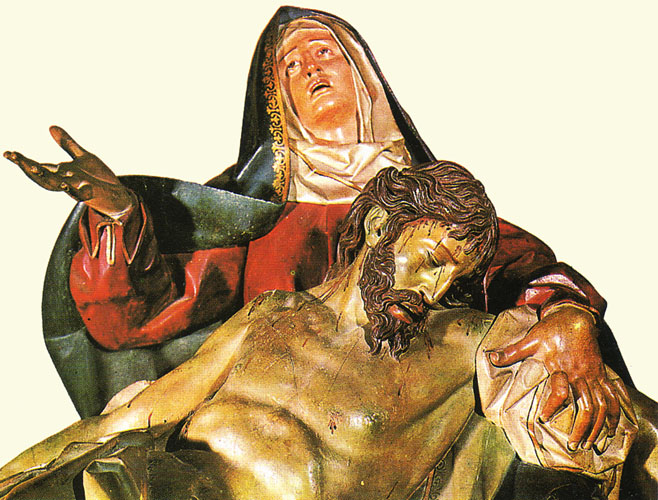 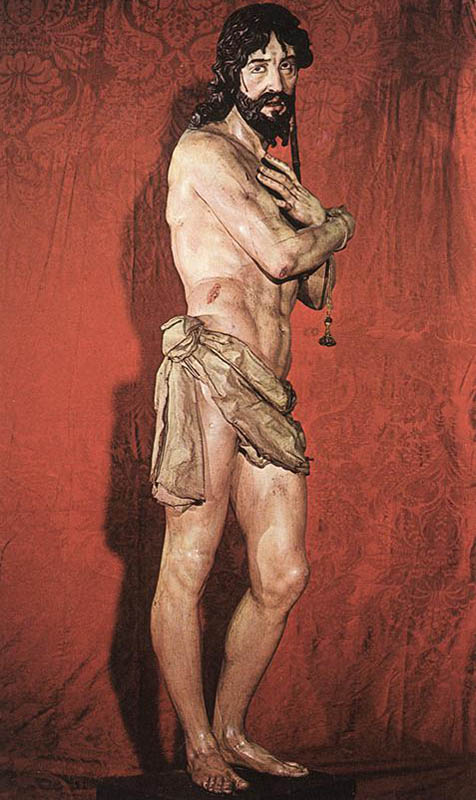 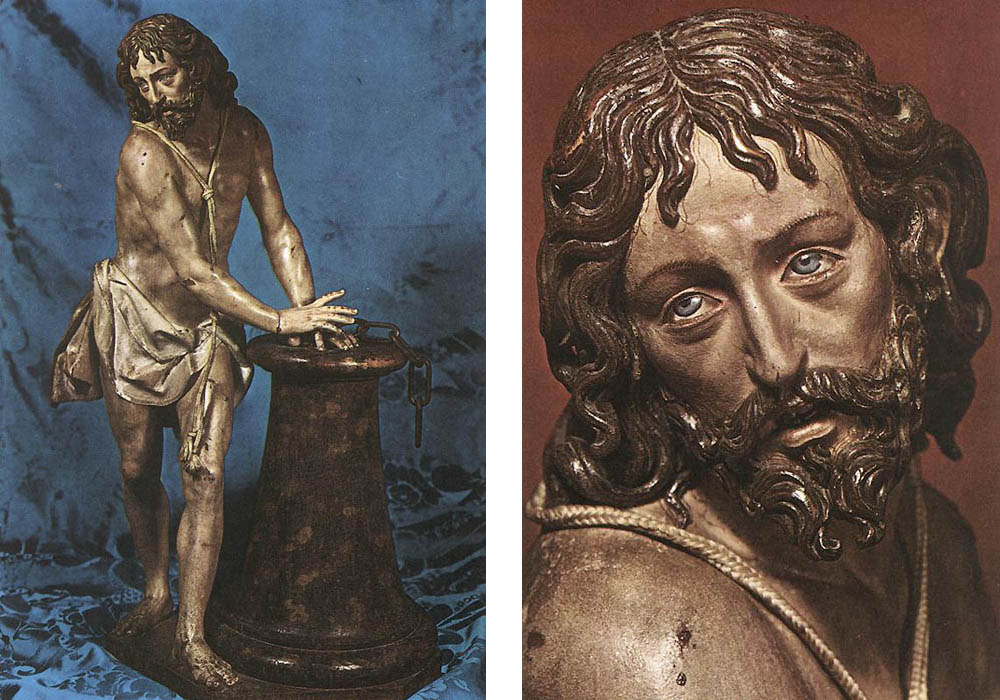 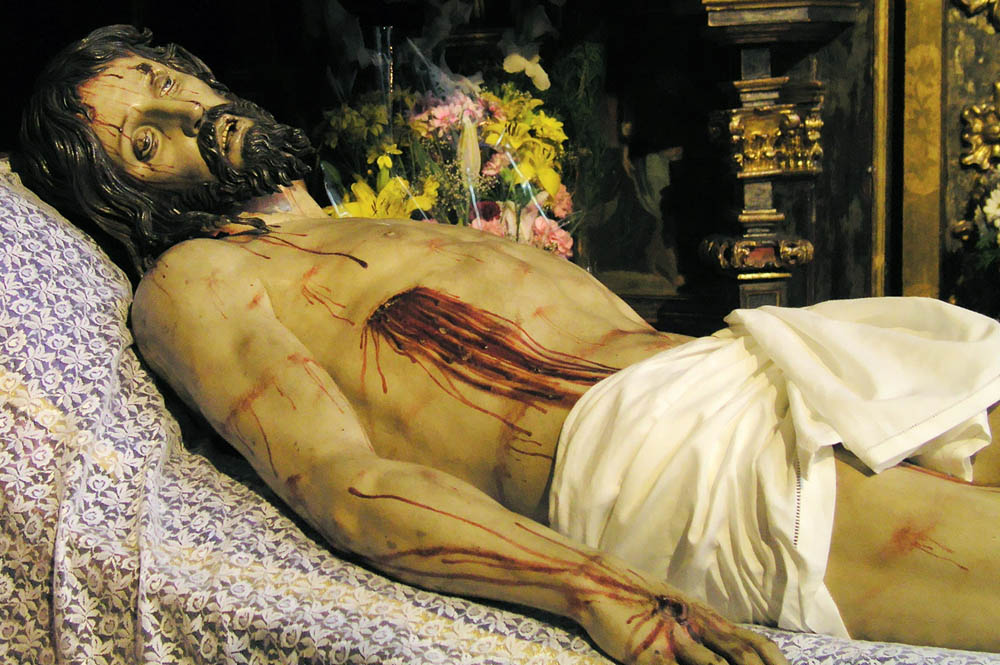 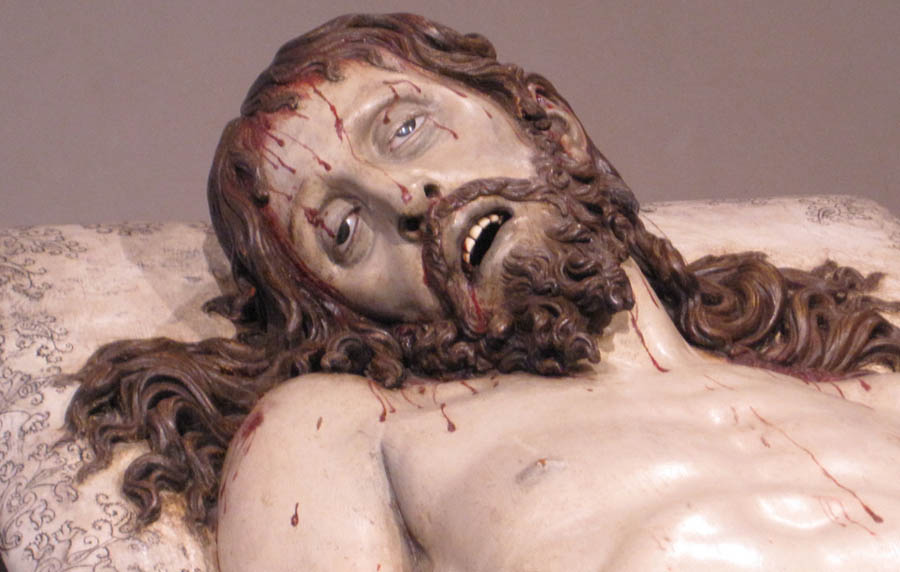 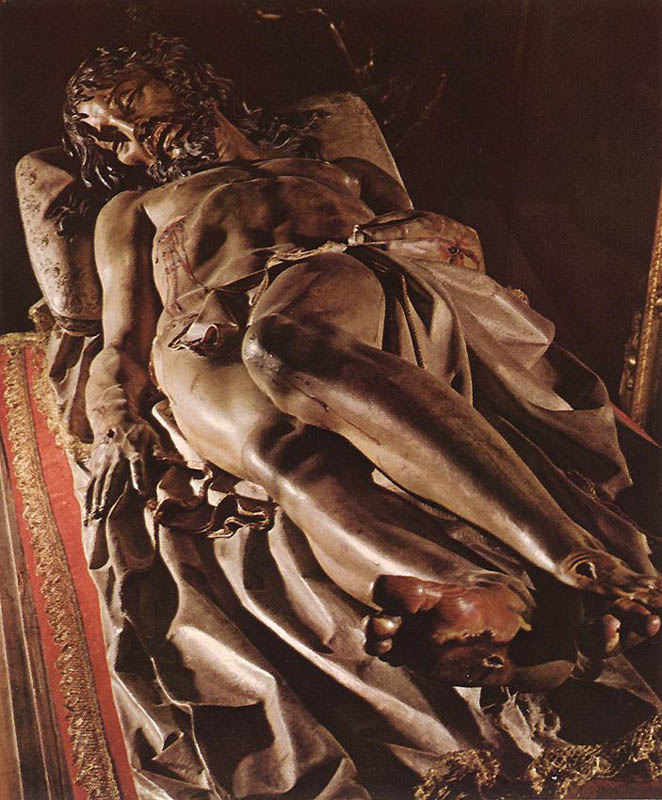 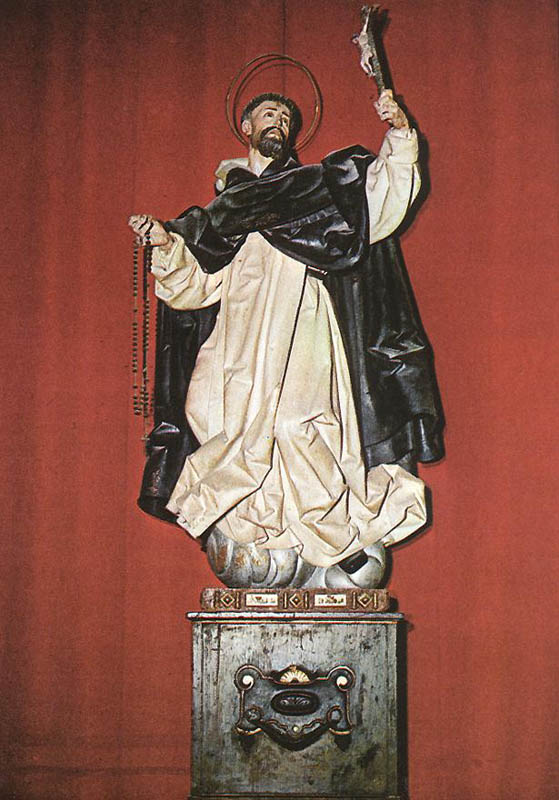 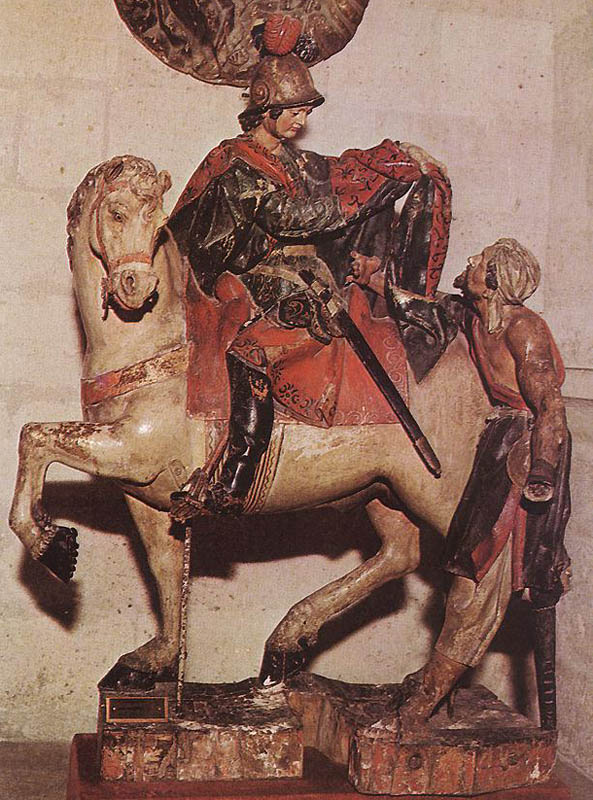 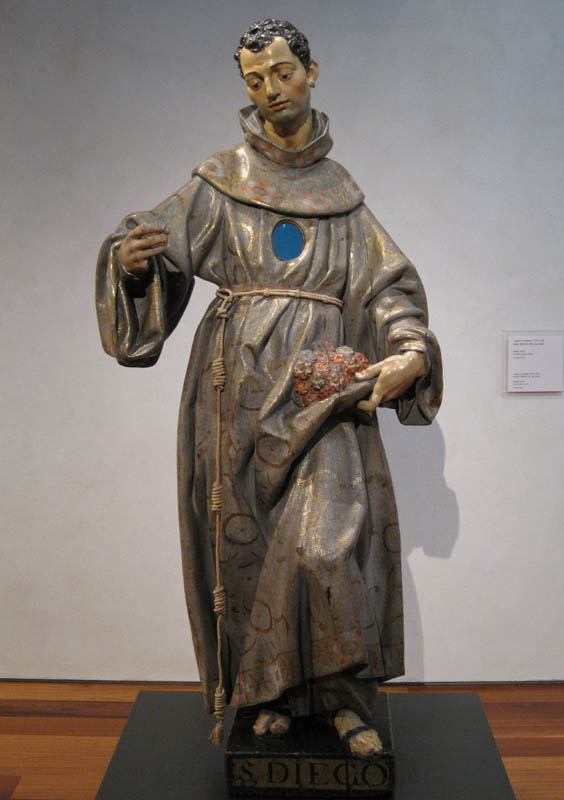 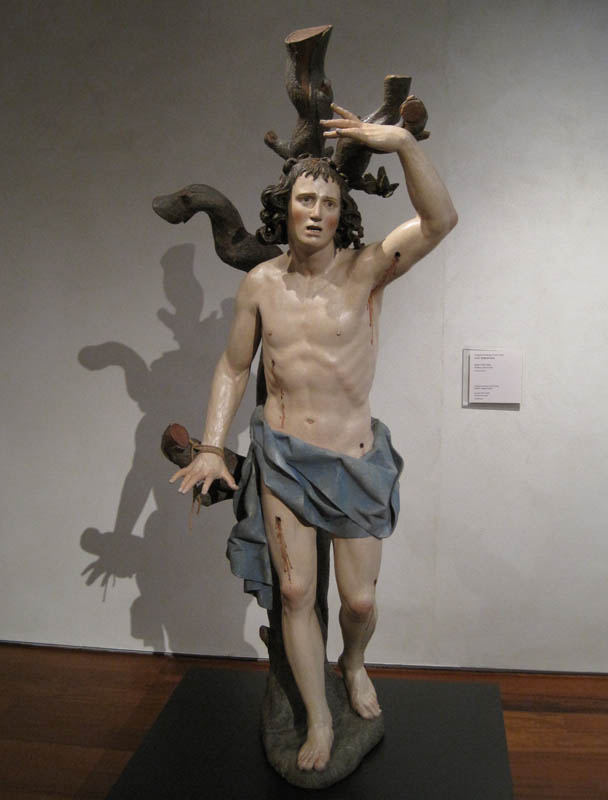 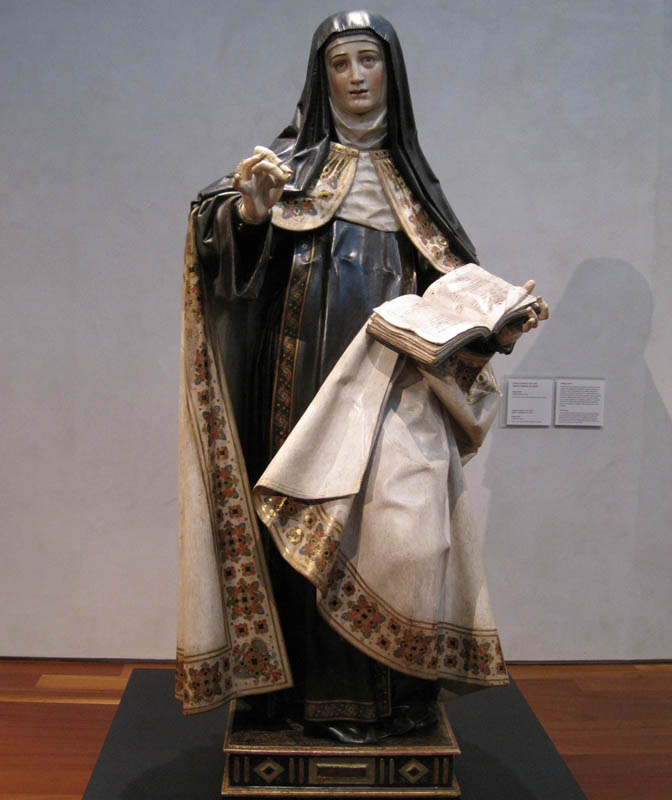 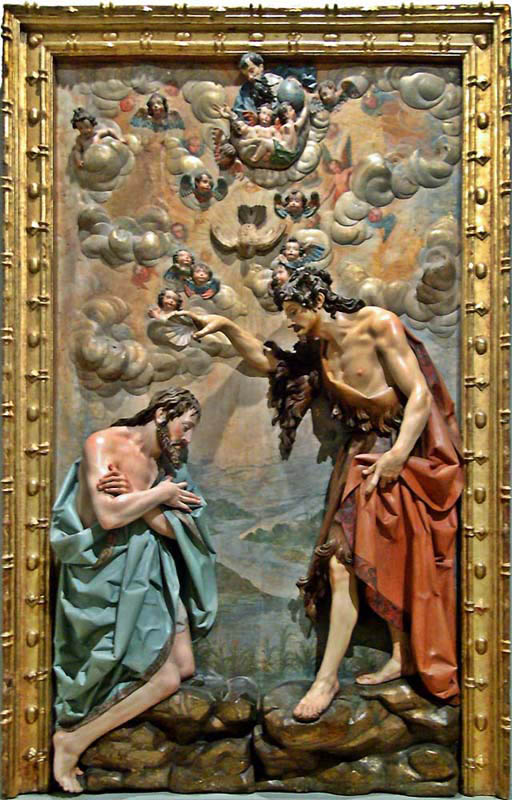 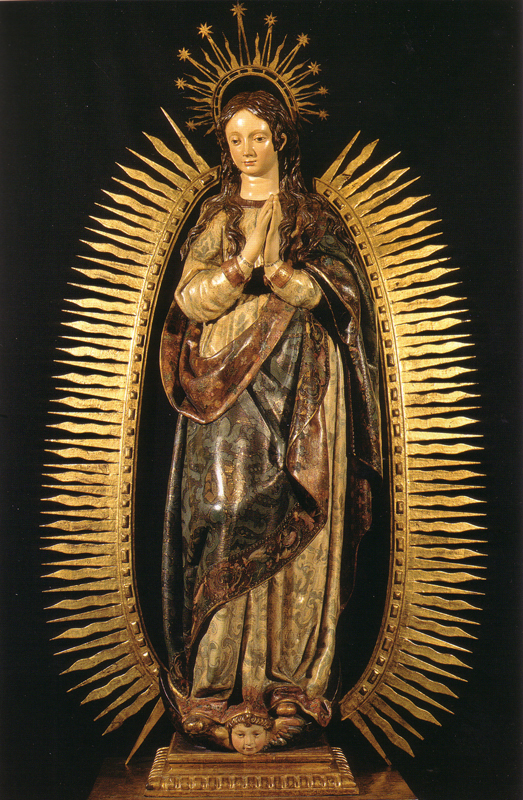