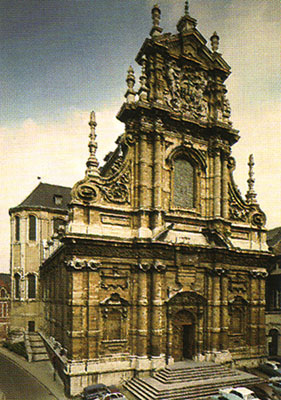 Flemish sculptor and architect. His father, Hendrik Faydherbe (1574–1629), a painter and sculptor, died when Lucas Faydherbe was 12, so it was his stepfather, Maximiliaan Labbé (d 1675), who between 1631 and 1634 trained him as a sculptor. Faydherbe then travelled to Antwerp to continue his training in the studio of Peter Paul Rubens, under whose guidance he executed a number of ivory-carvings, such as Leda and the Swan (Paris, Louvre). Abandoning a planned trip to Italy, Faydherbe in 1640 married and settled in Mechelen. 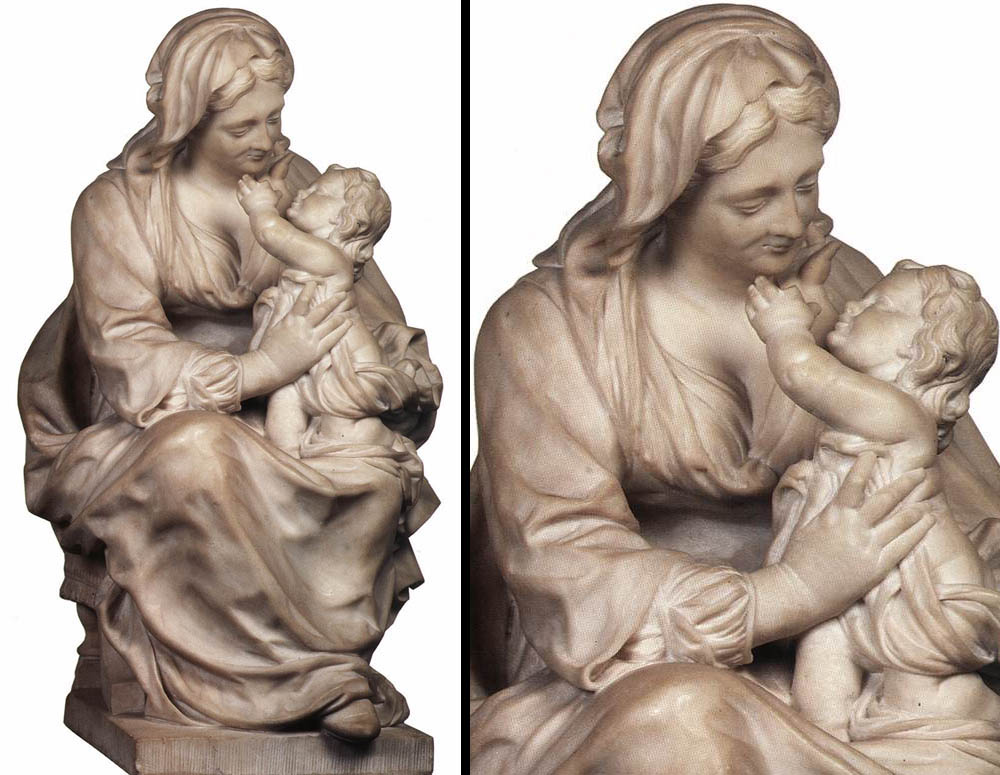 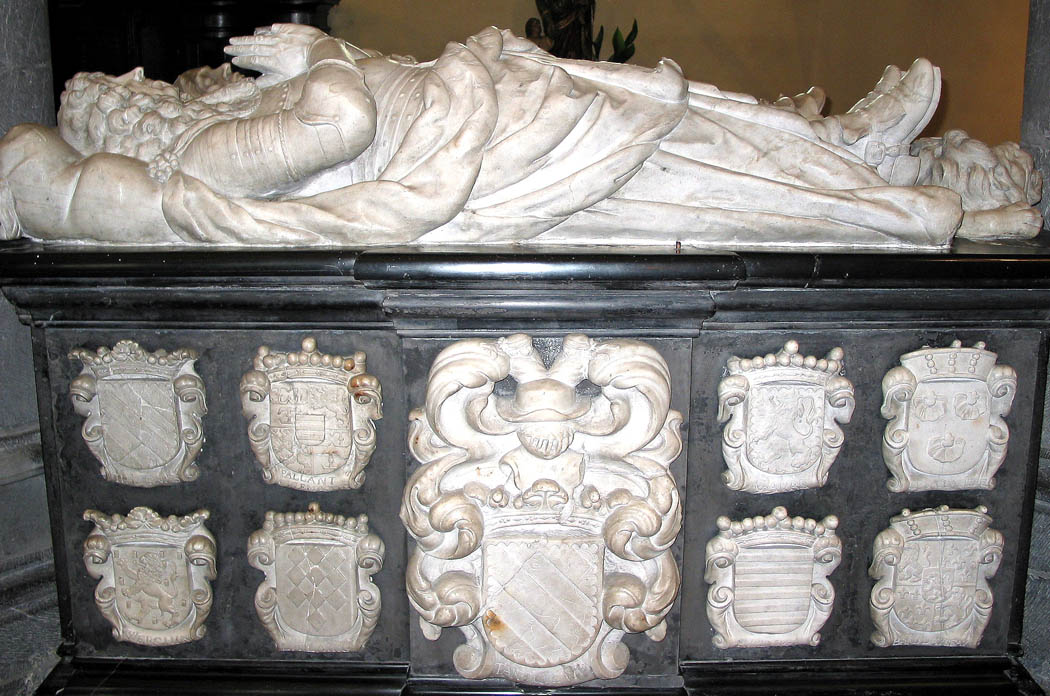 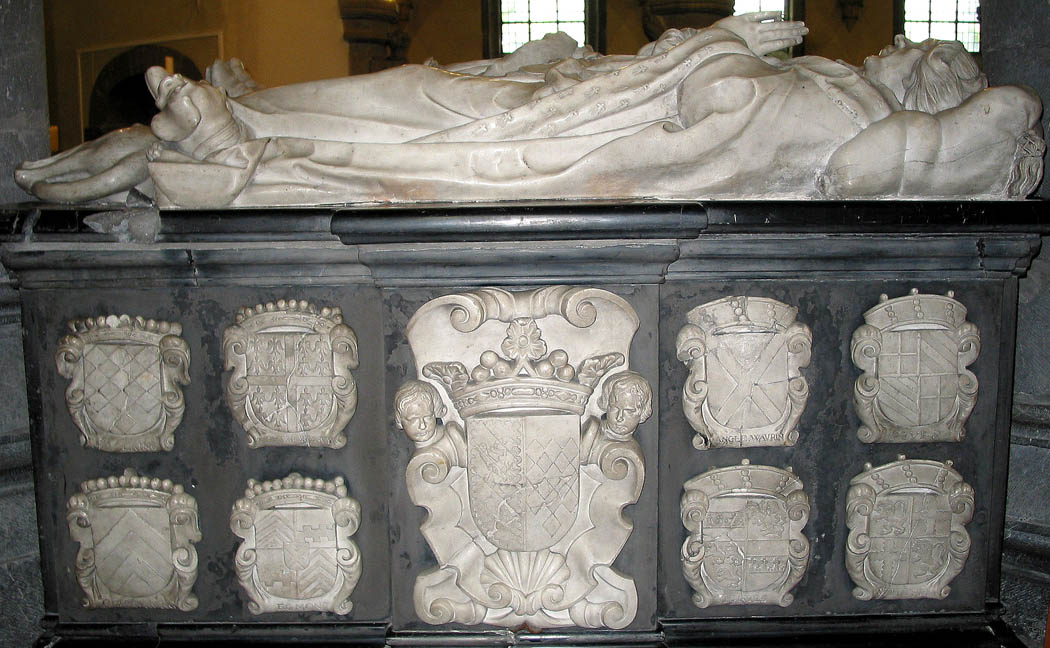 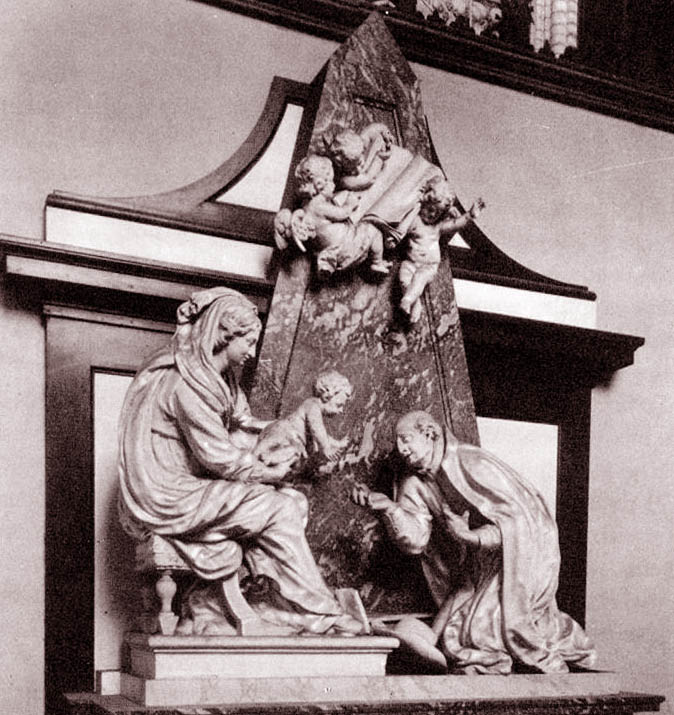 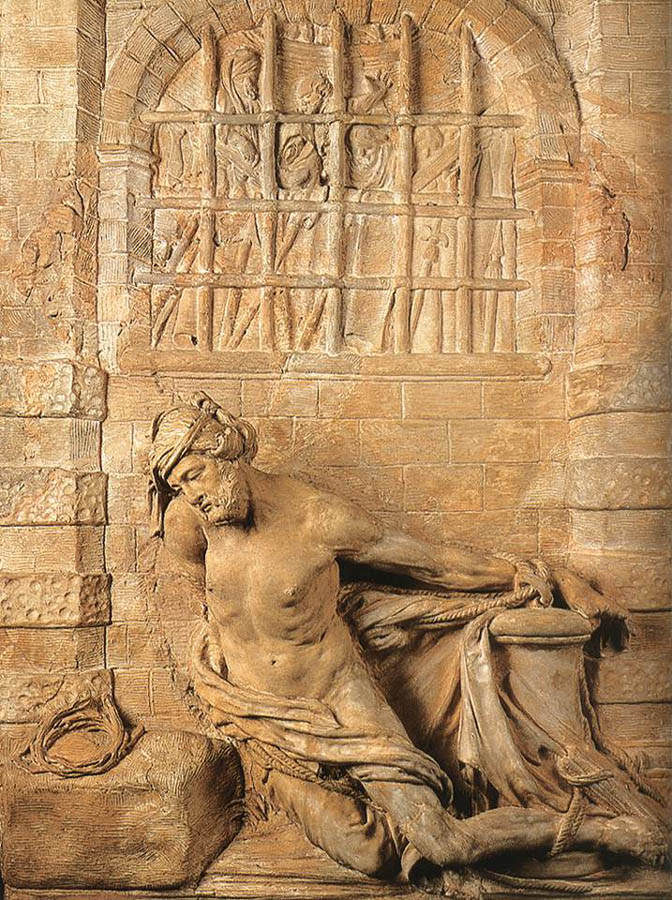 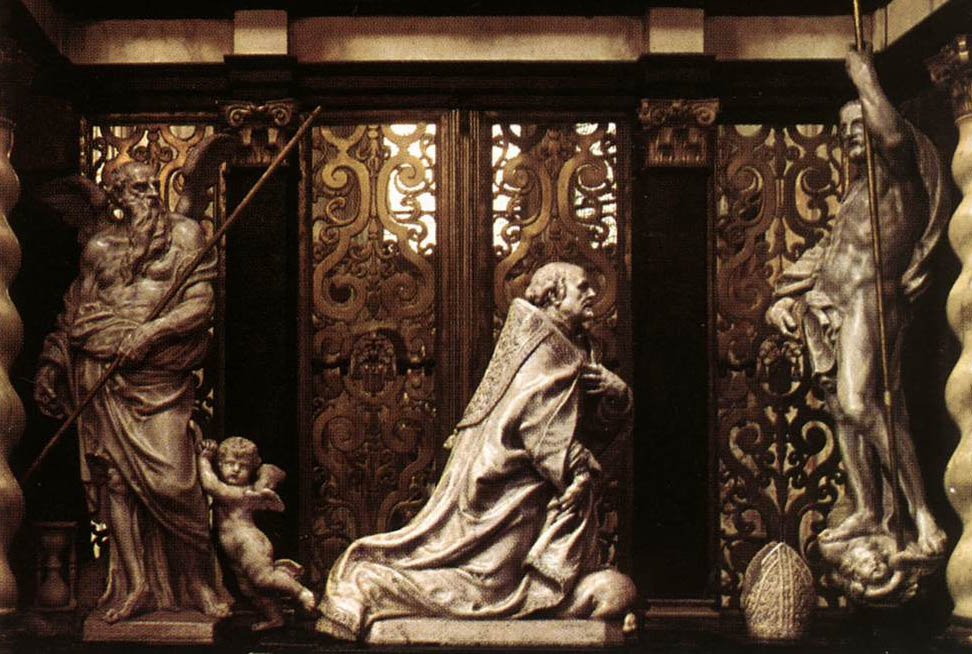 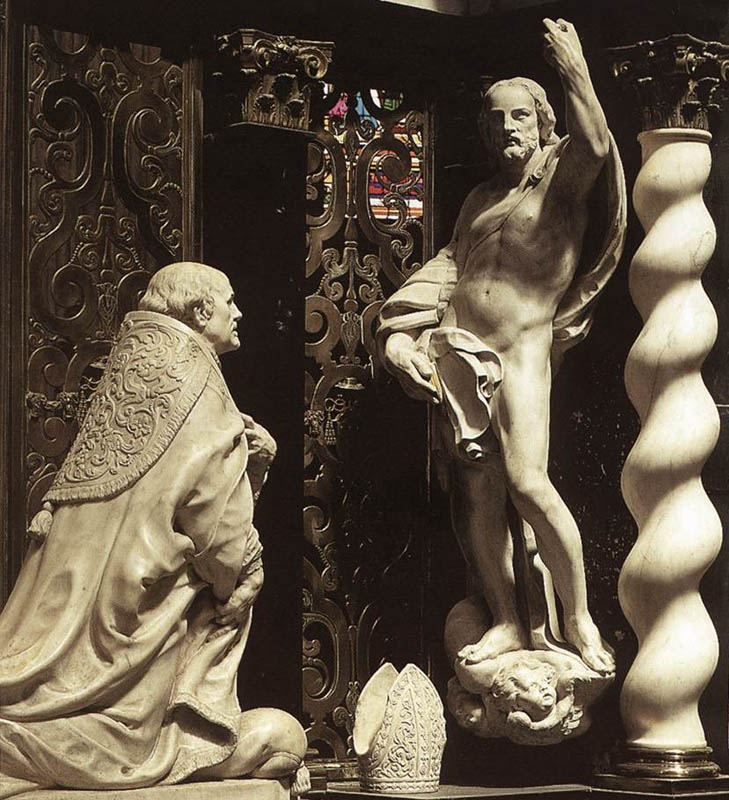 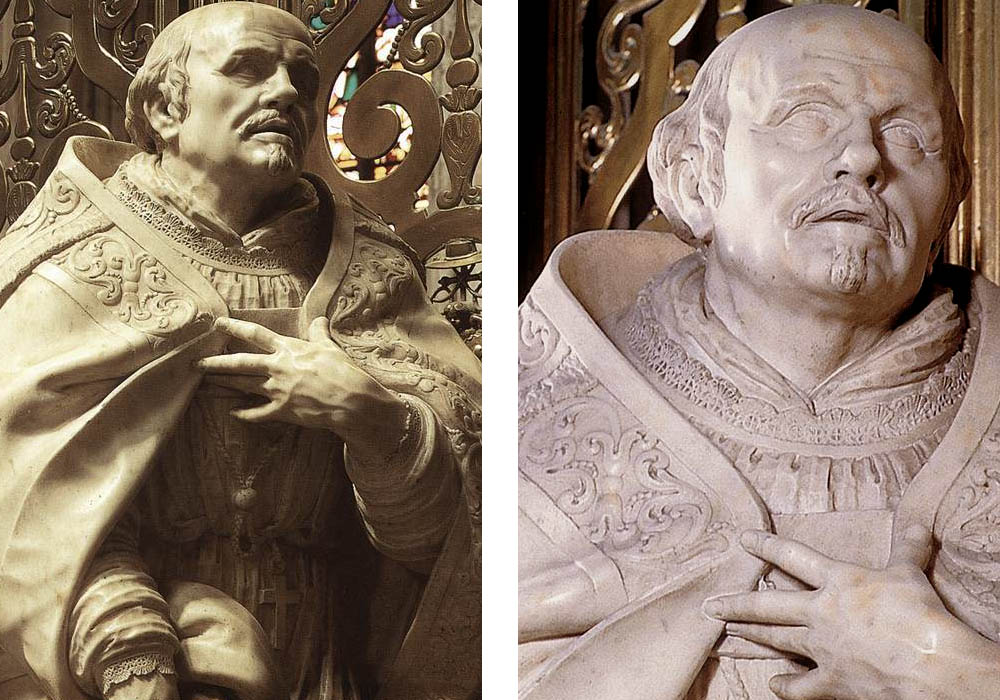 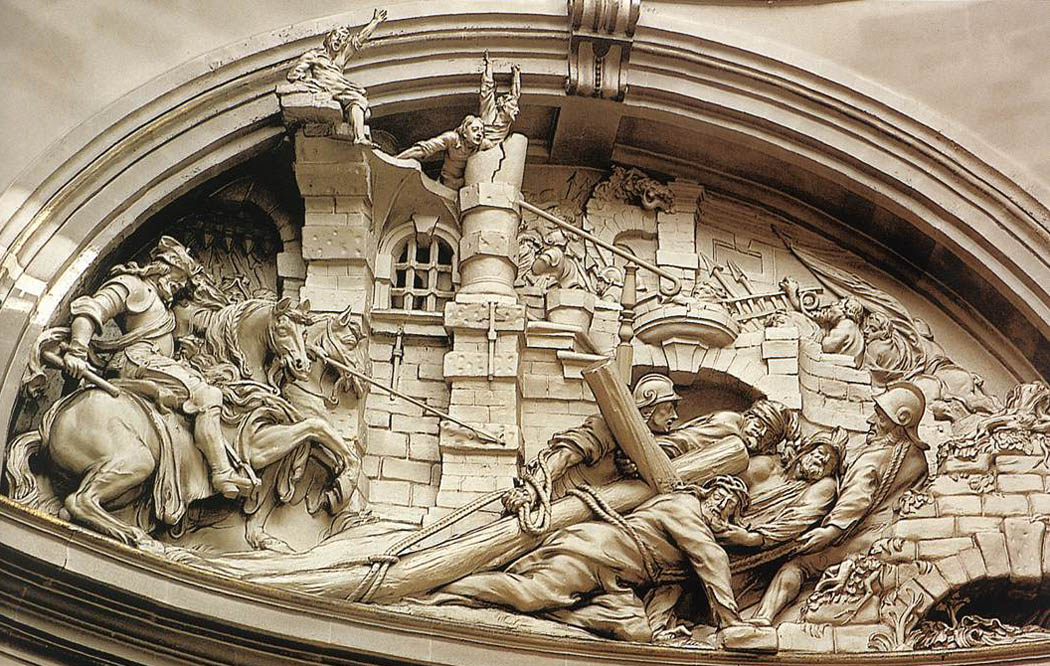 Lucas Faydherbe. The Fall of Christ under the Cross
Marble
Church, Hanswijk 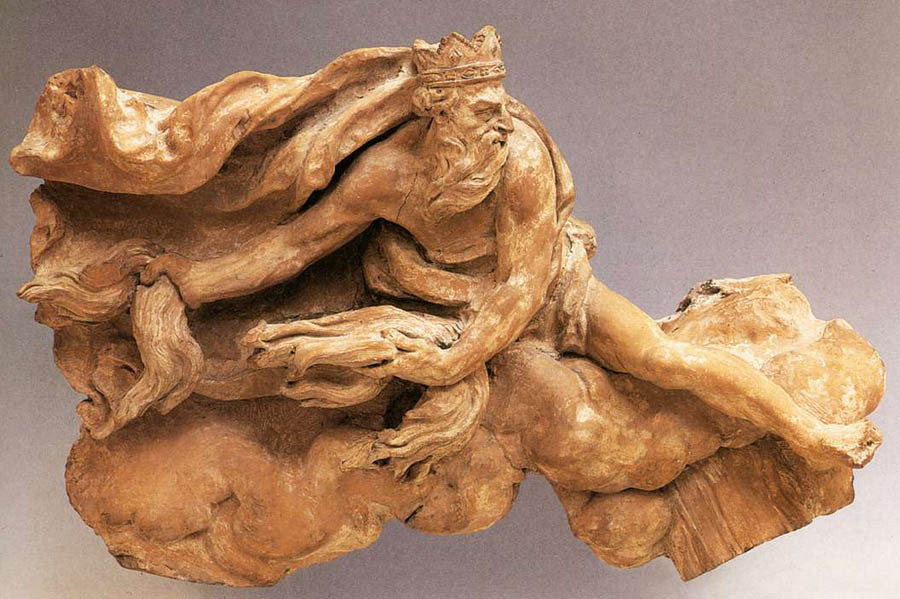 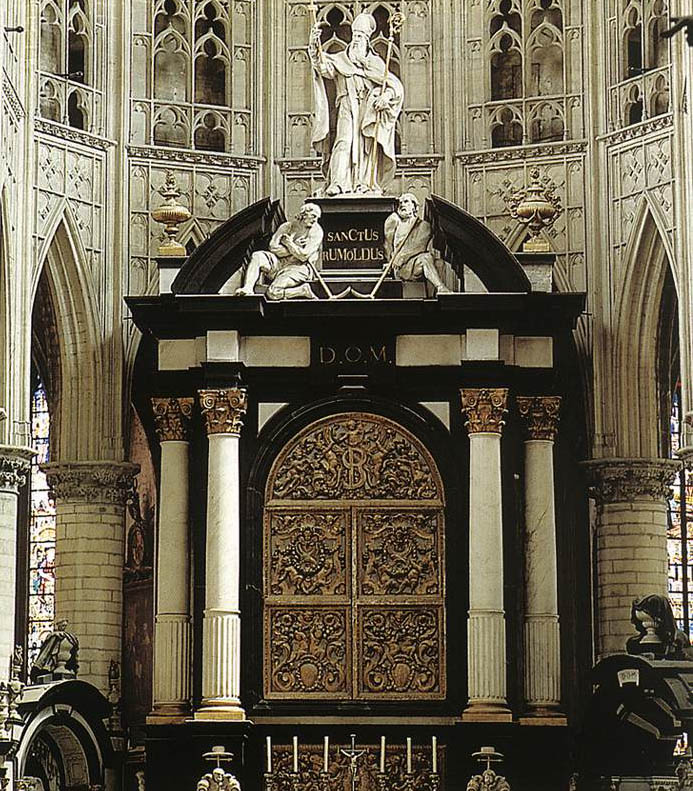