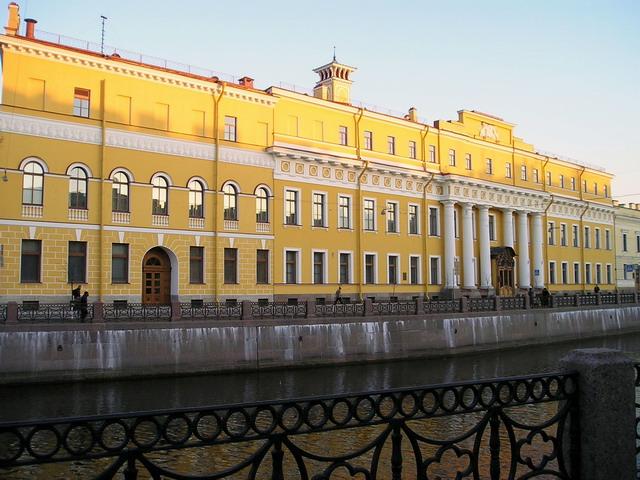 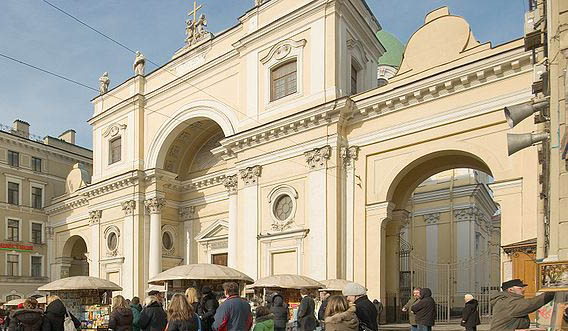 The Catholic Church of St. Catherine 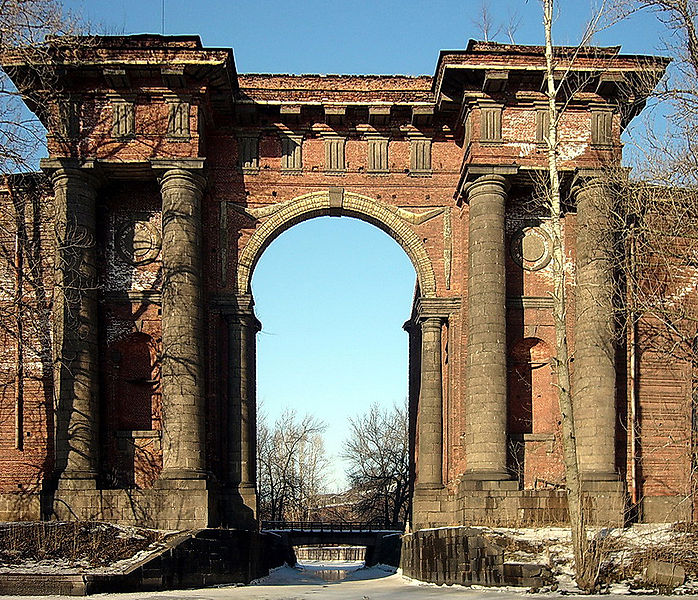 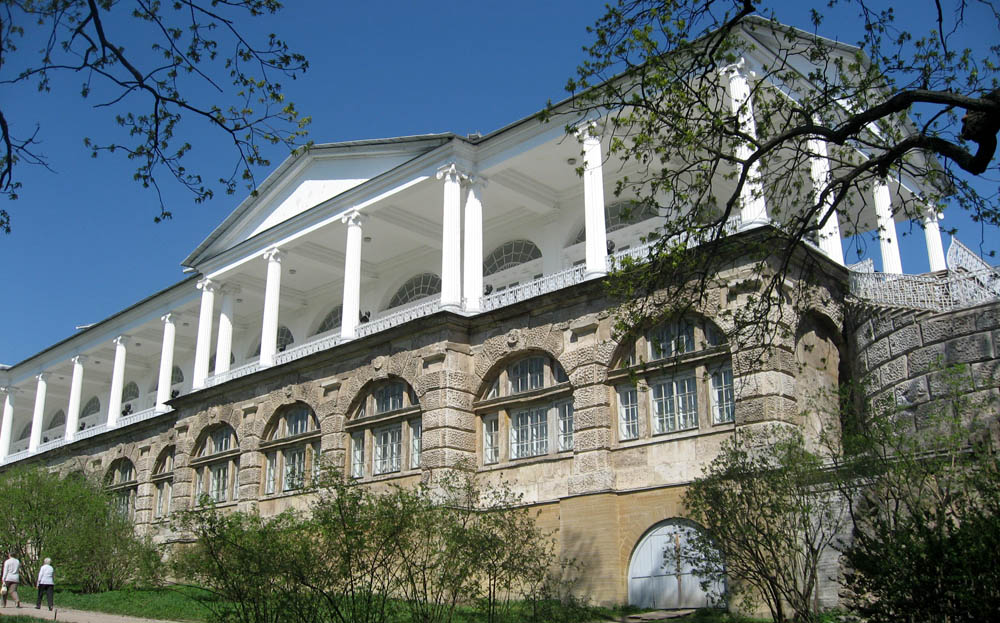