Rodin employed various assistants throughout his career. One of them, Camille Claudel (1864-1943), has emerged as an important artist in her own right. Claudel entered Rodin's studio as a 19-year-old, and for the next decade she was his collaborator and mistress. Her work is strongly in her mentor's mode. Except for a detectable feminine sensibility (which is unlike Rodin's confident sense of the heroic), her best sculptures might be mistaken for his. Much of her work is autobiographical. Ripe Age (fig. 973) depicts a grisly Rodin, whose features are clearly recognizable, being led away with apparent reluctance by his longtime companion, Rose Beuret, whom Claudel sought to replace in his affections. Beuret is shown as a sinister, shrouded figure who first appears in Claudel's work as Clotho, one of the three Fates, ironically caught in the web of life she has woven. The nude figure is a self-portrait of the distraught Claudel, and she, too, evolved from an earlier work, Entreaty. 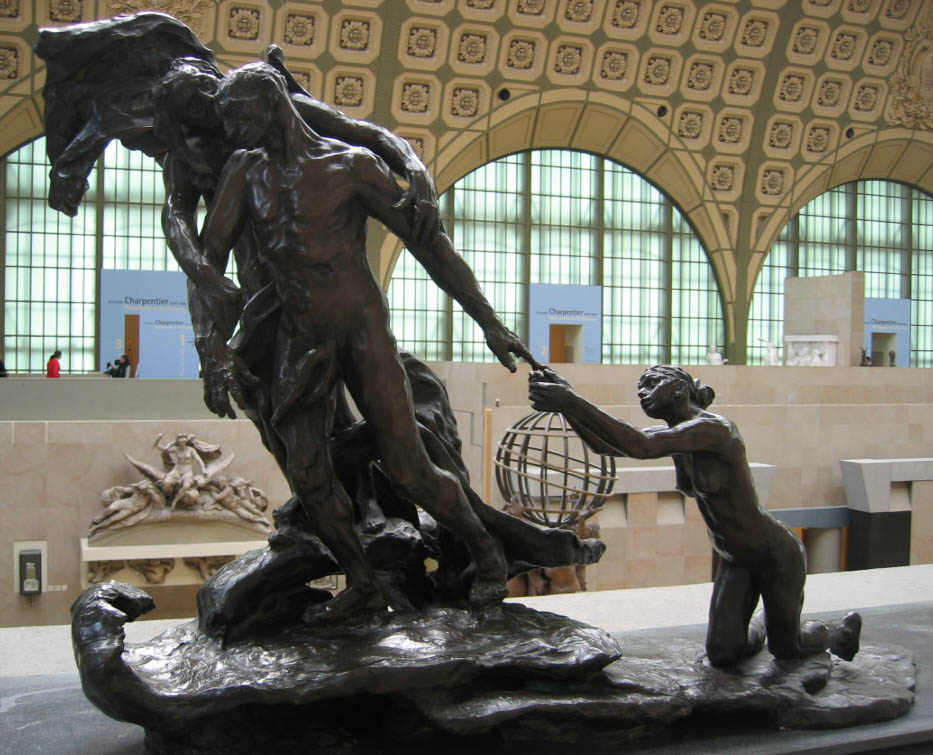 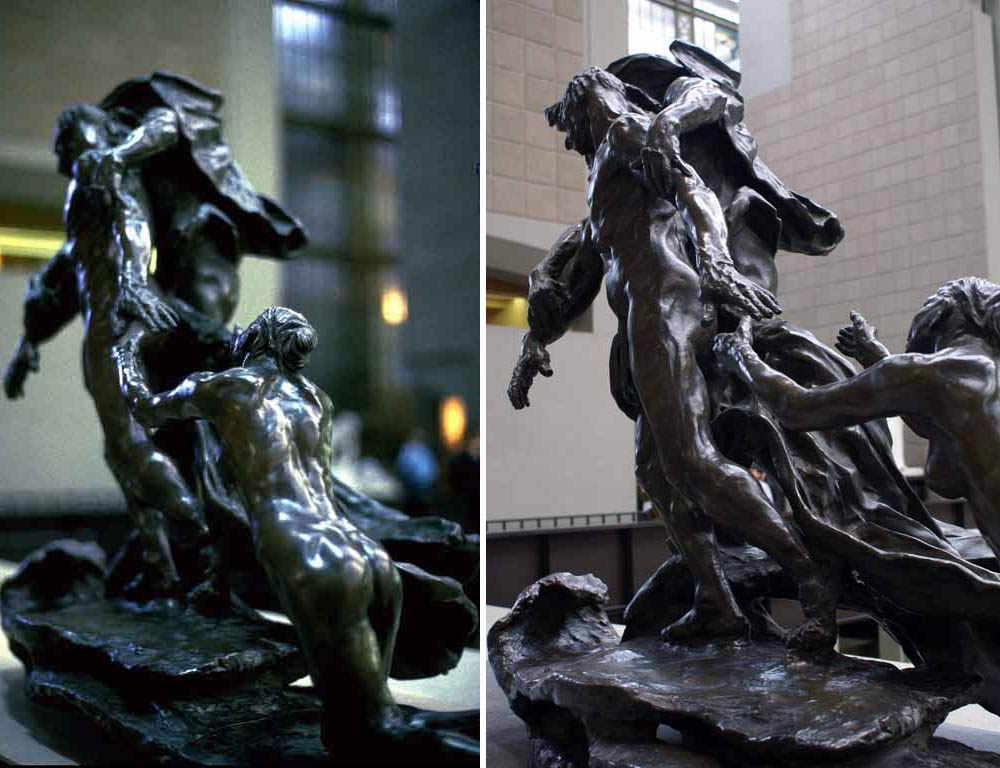 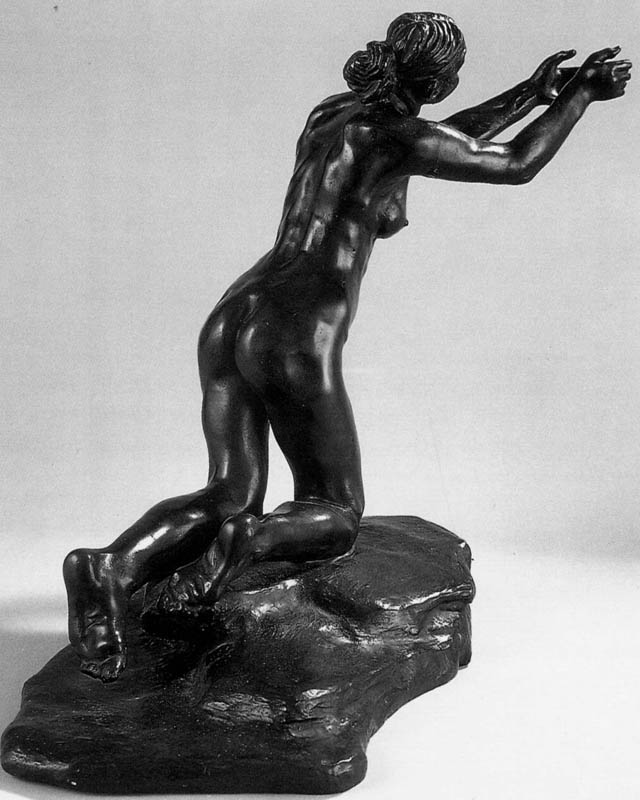 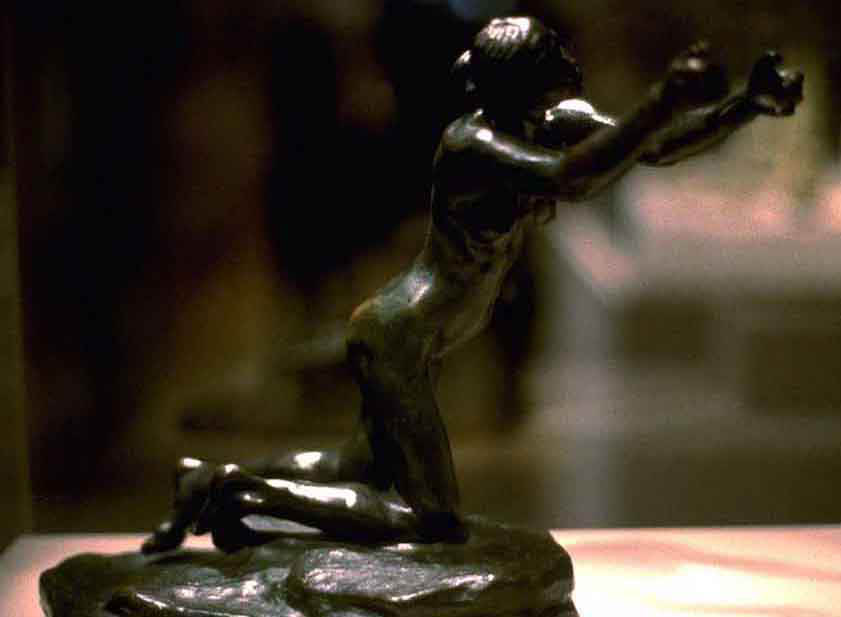 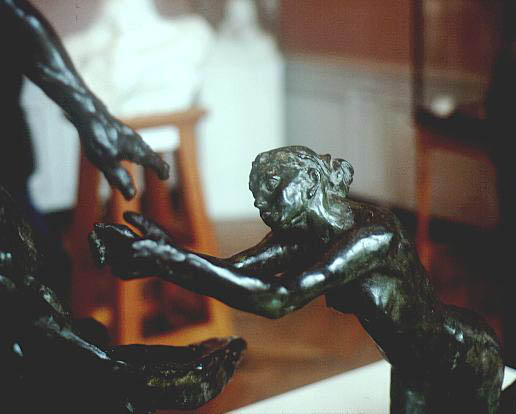 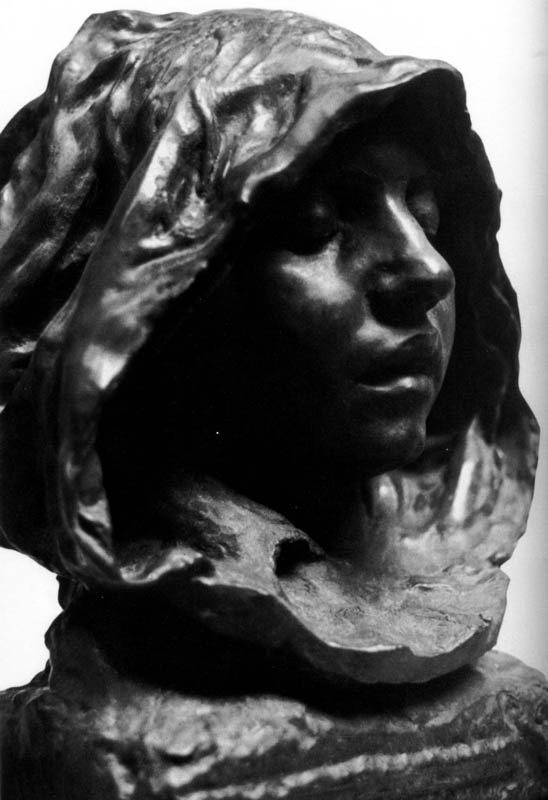 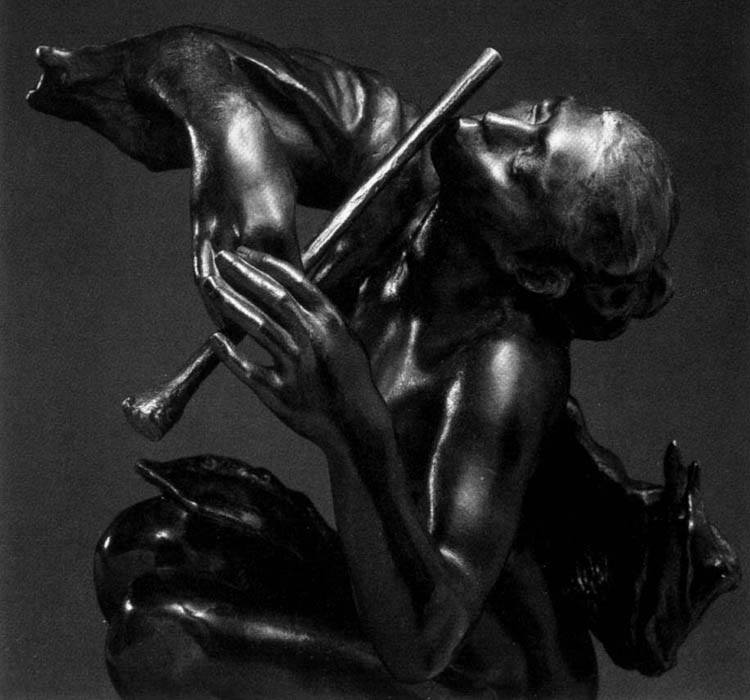 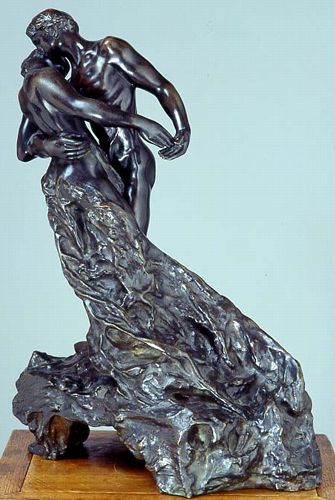 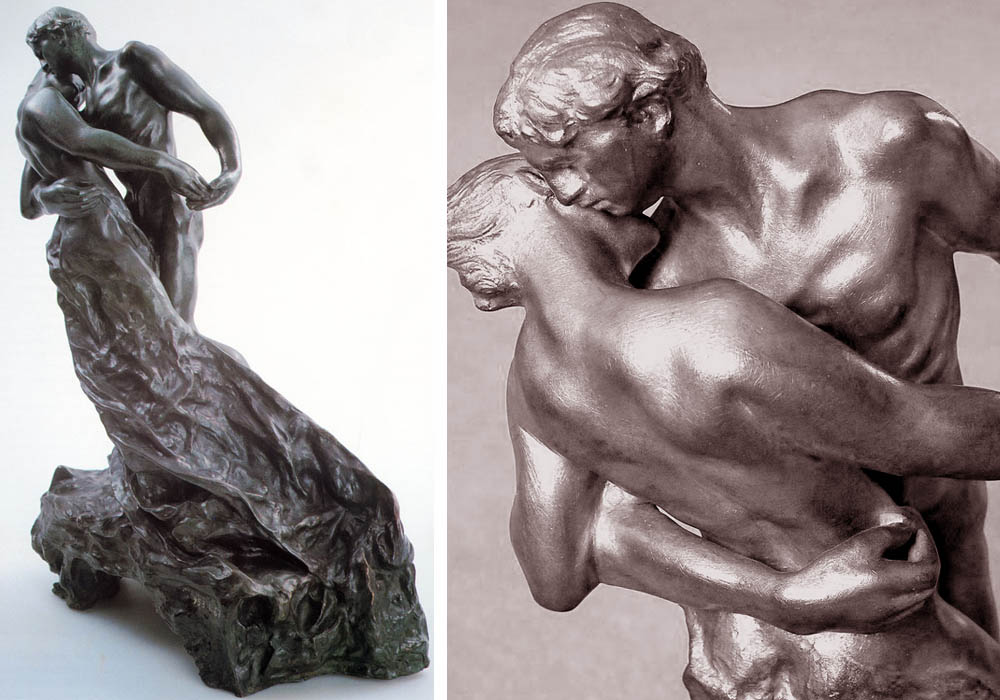 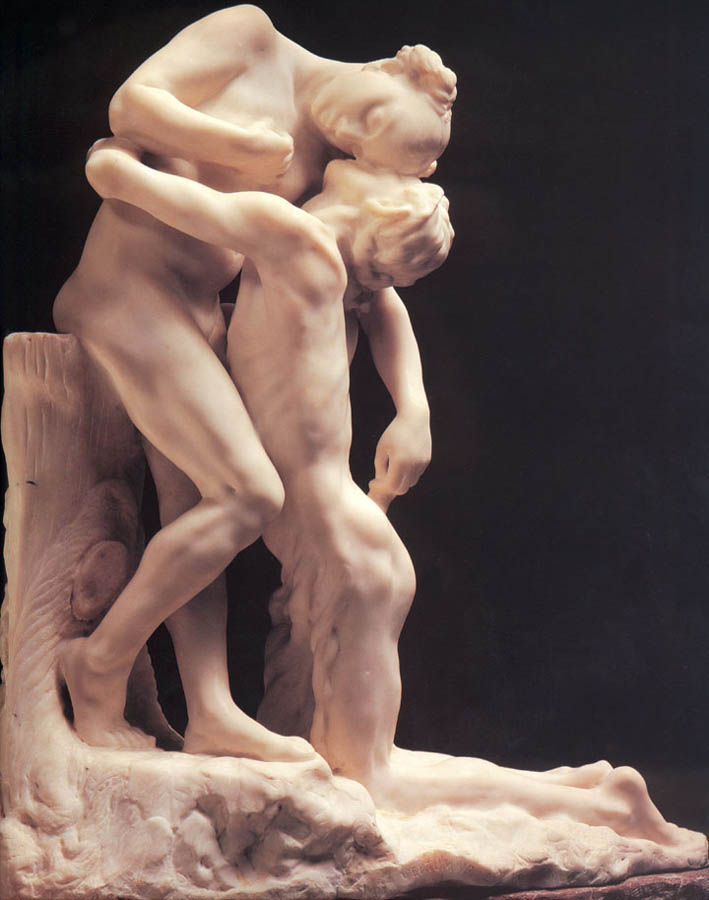 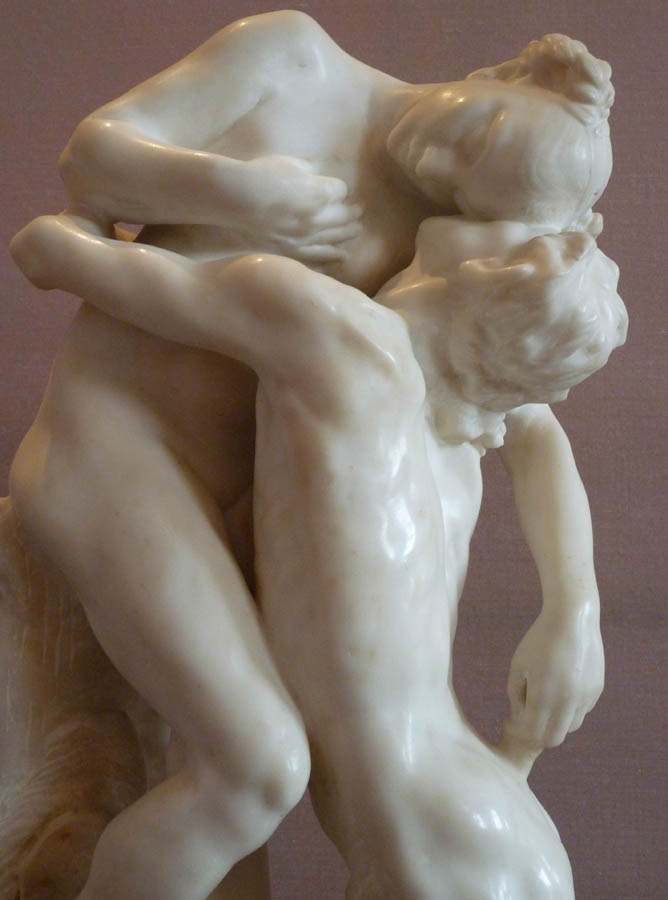 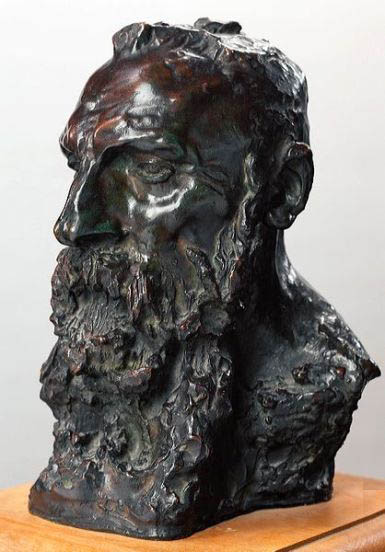 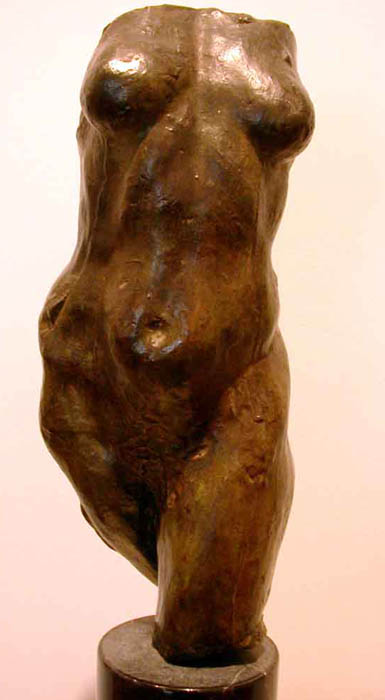 Camille Claudel. Torso of a Woman. 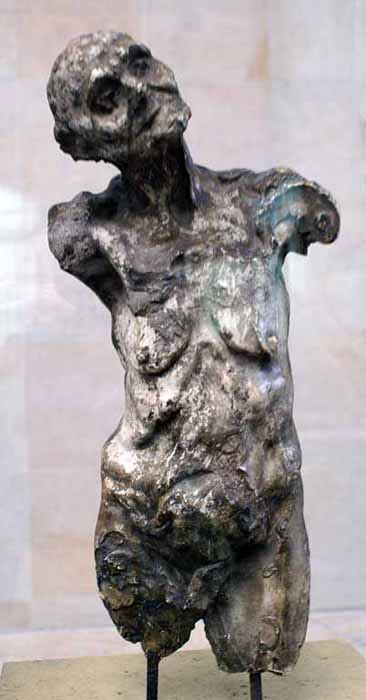 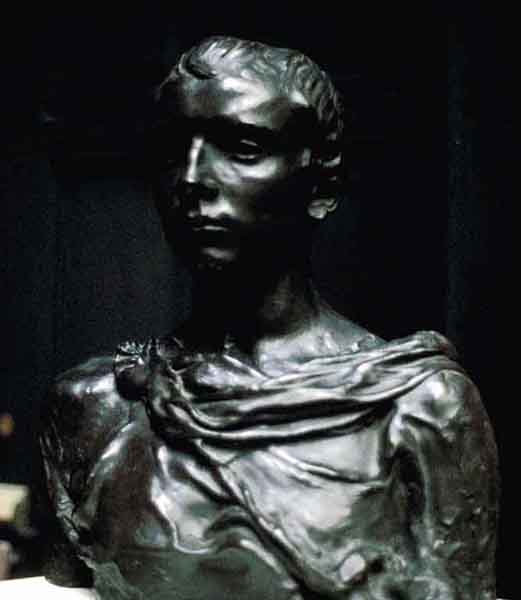