Minne's art attracted little notice in France, but was admired in Germany. His influence is apparent in Standing Youth (fig. 1012) by Wilhelm Lehmbruck (1881-1919). Here a Gothic elongation and angularity are combined with a fine balance derived from Maillol's art, as well as with some of Rodin's expressive energy. The total effect is a looming monumental figure well anchored in space, yet partaking of that poetic melancholy we observed in Picasso's Blue Period. 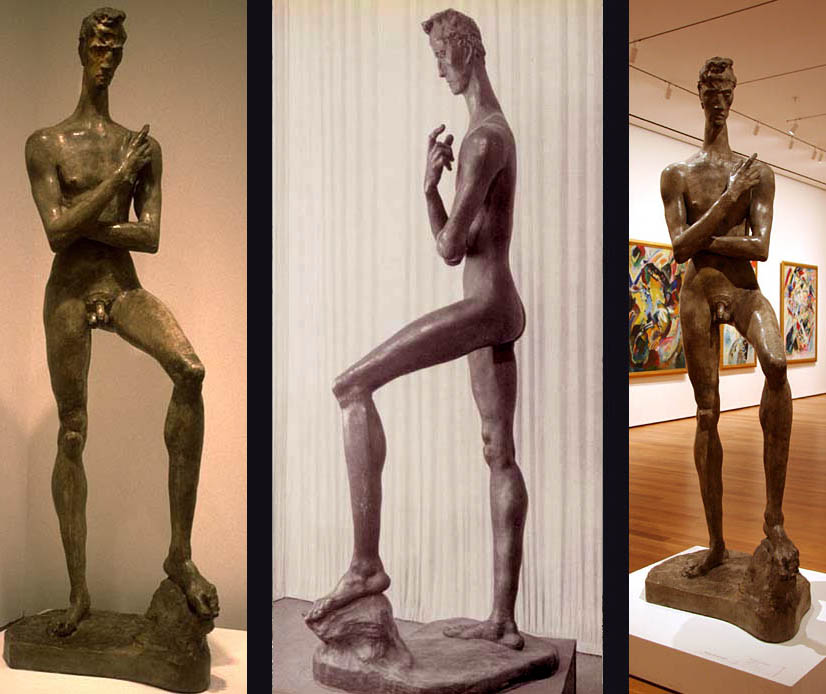 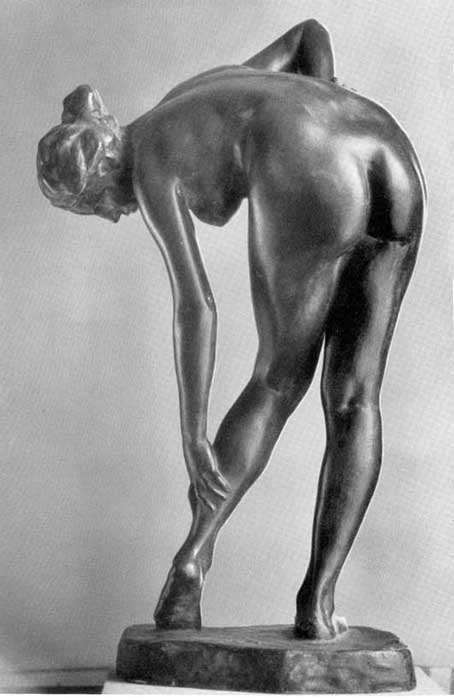 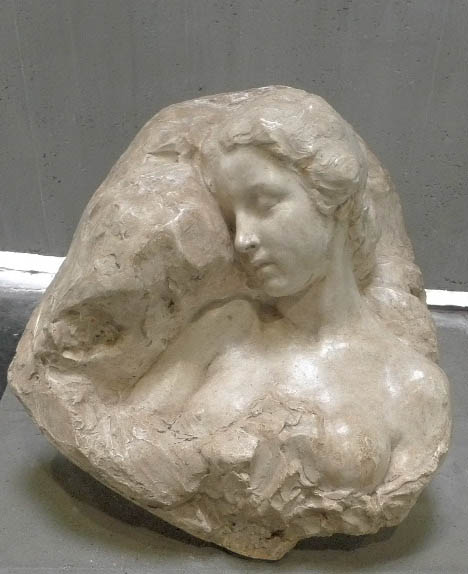 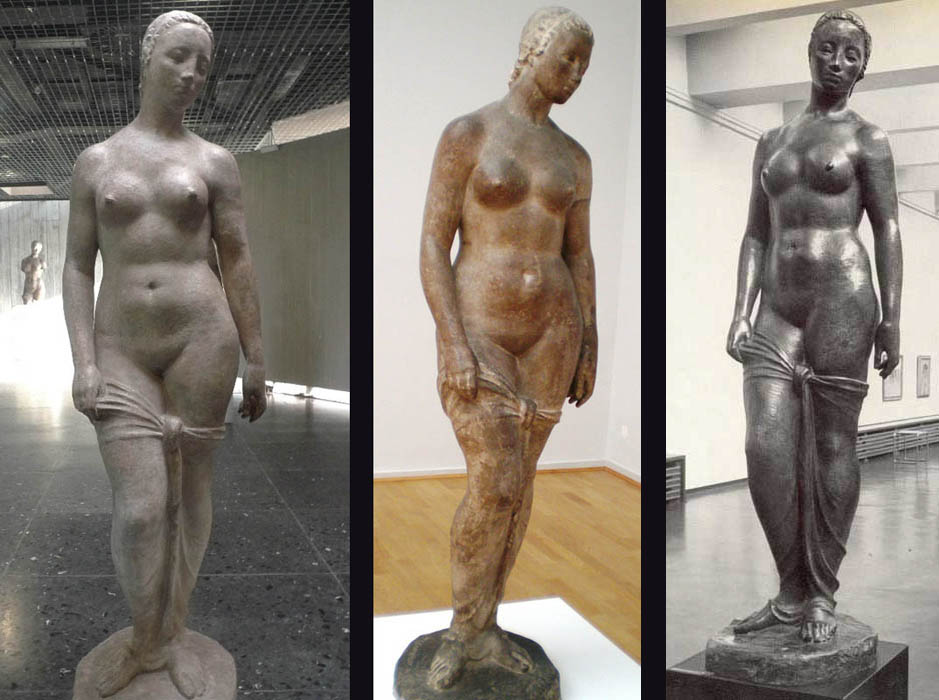 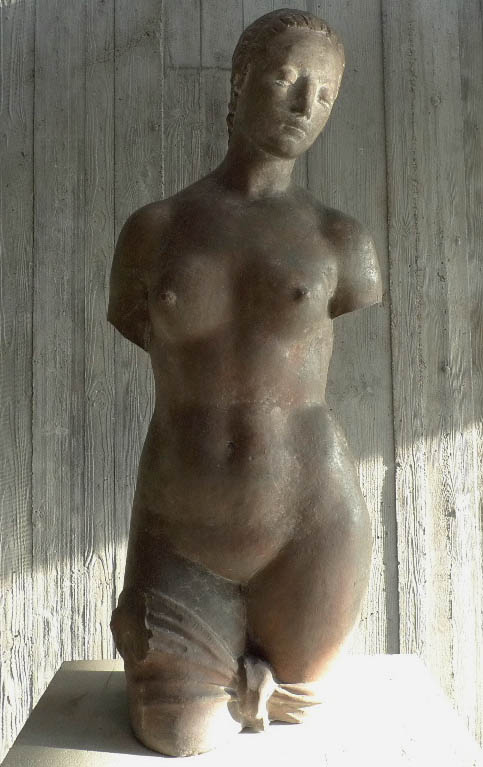 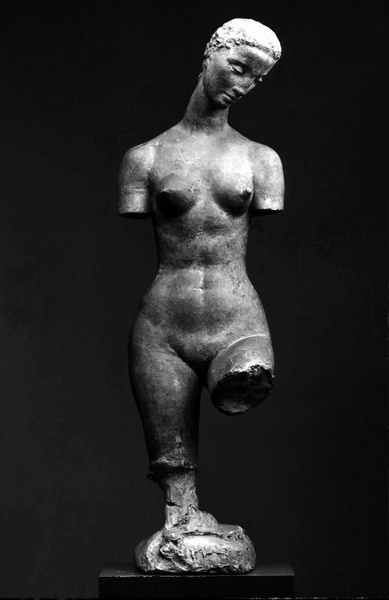 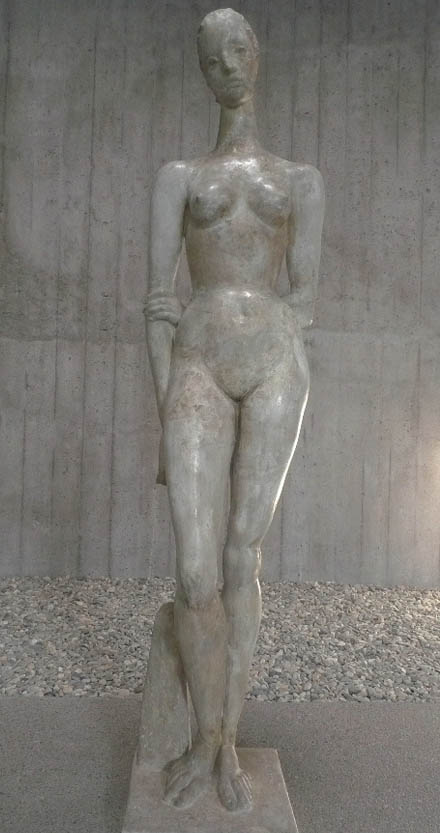 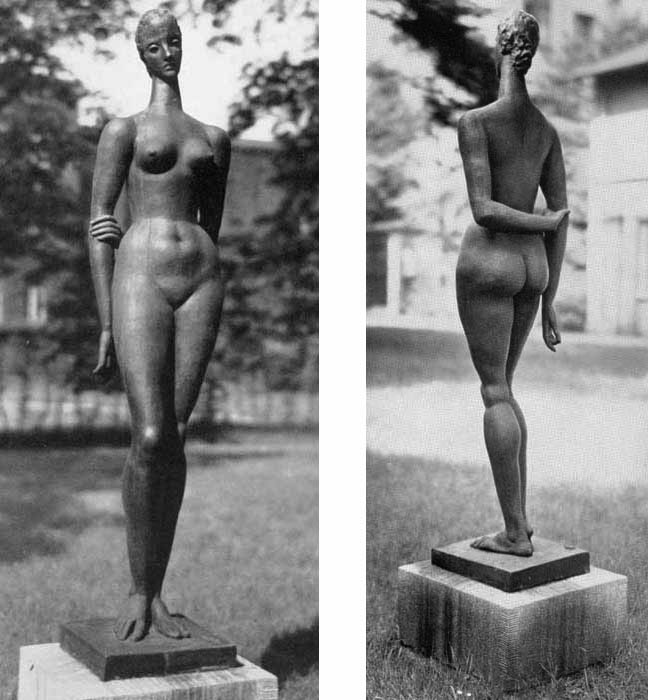 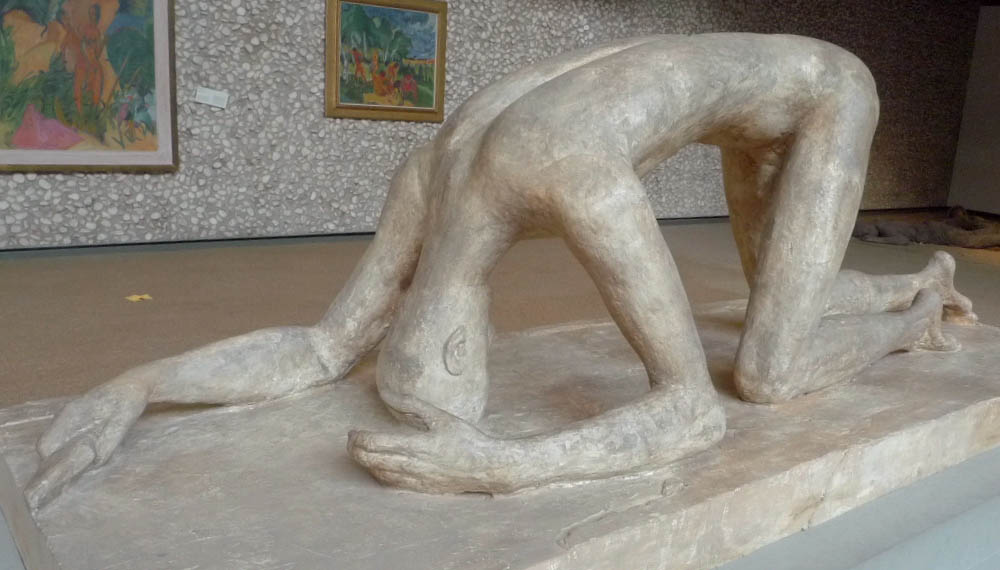 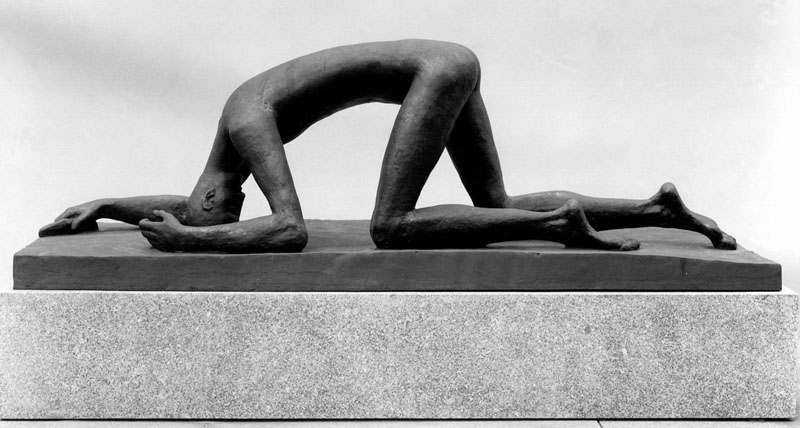 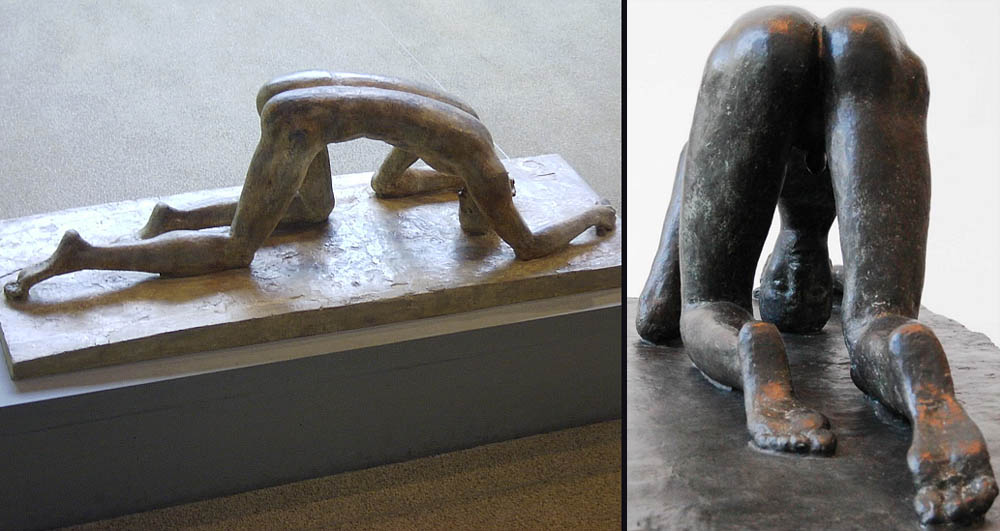 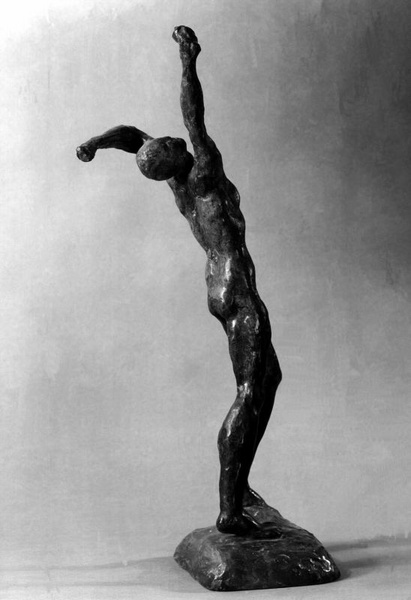 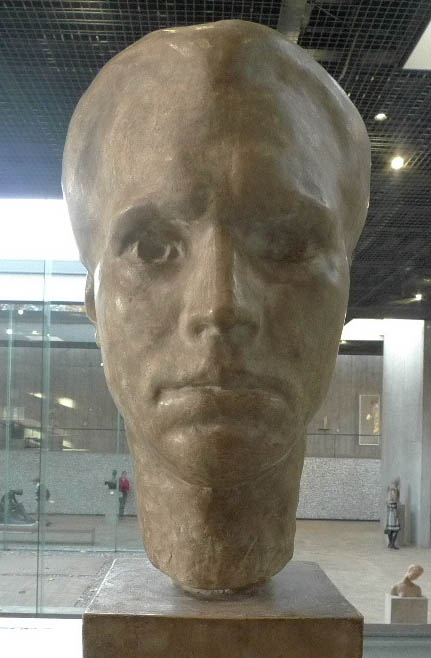 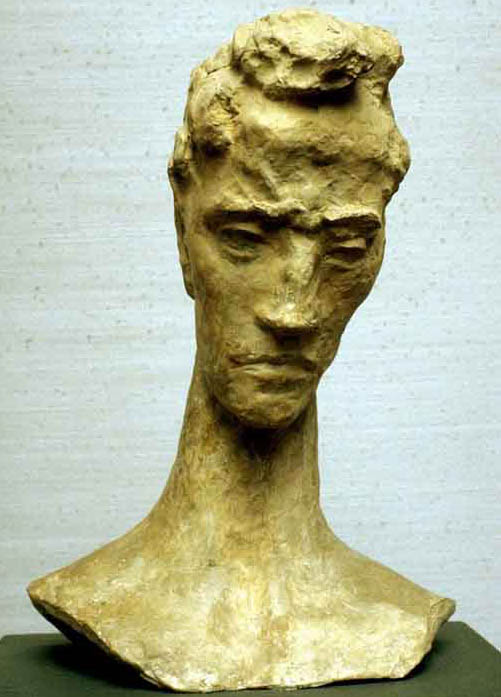 Wilhelm Lehmbruck. Head of a Youth. 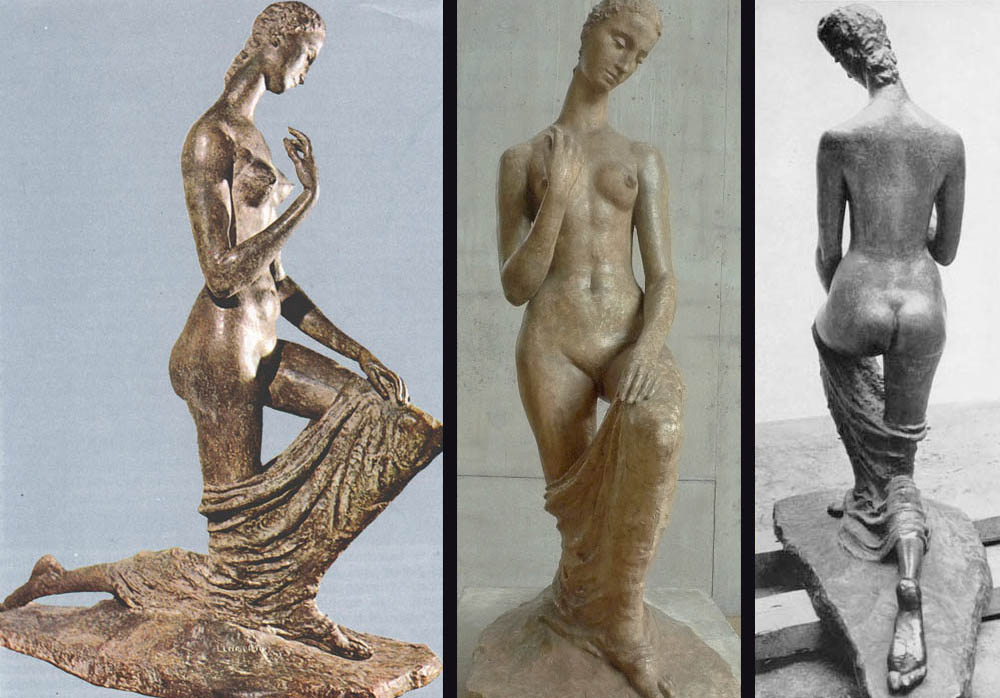 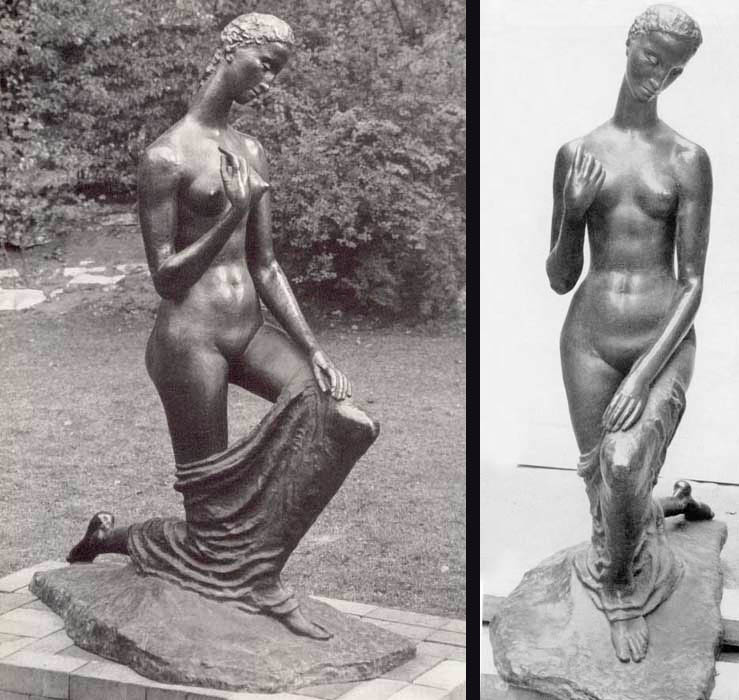